On July 2nd, 2013, Twitter changed their rules and outlawed automatic following-back of new people who follow you, but is it a bad thing?

If you have been using any Auto-follow tool for Twitter, it's all over. At first I was like "Oh-No", because I have used an auto-follow tool for years. However, after researching it a bit more, I realize it's probably a good thing because the solution to the Auto-Following Ban by  Twitter isn't that bad!

So in reality, Auto-following was not a time saver, it almost took me more time to go back and then un-follow the ones I did not want follow.

The solution that SocialOomph has come up with is pretty darn cool because in a matter of minutes you can decide who you want to follow with a couple clicks, but more importantly, they give you stats on everyone that has followed you so you can make the right choices easily as far as who you want to follow back.

How SocialOomph Has Changed Choosing How You Follow Your Followers

Once there, you will see everyone that has followed you and much, much more!

So this way, in a glance, you can see who you should follow and not to follow. In this example below, check out their ignored rate and approval rate. Would you wanted to have Auto-followed them?

So really, I am not that upset that Twitter changed their policy regarding Auto-following... In fact, I am actually glad they did because the alternative to Auto-following has made sites like SocialOomph (whom comply with Twitter Policies) create a pretty cool new feature!

A couple times a week, login to your SocialOomph account and choose from who has followed you who you would like to follow back! So simple! 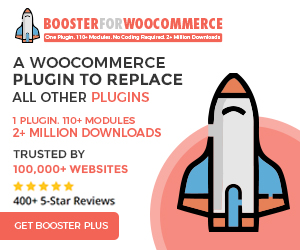