If you’ve ever logged onto the Facebook com login page, you may have quietly wondered about some of the lesser known facts on Facebook. For example, did you know: Facebook actually hosts a hacking competition known as the Hacker Cup. 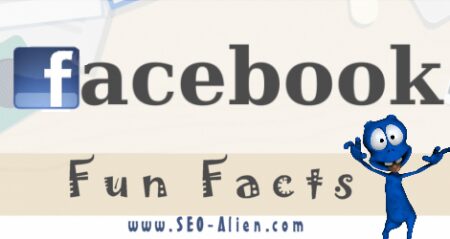 In a surprising turn of events, first place was awarded to a Google programmer of all companies! In fact the employee even showed up to collect his prize while wearing his Google employee badge! Ouch!

Would it surprise you to know It actually costs Facebook $30 million to host its site! In case you’re wondering, that’s the cost of hosting Facebook per month!!

Even though Facebook’s data is massive, it pales in comparison to our own human DNA. Believe it or not, a single gram of human DNA could store all of Facebook's data with room left over!

You could even add in all of Google’s data into that leftover room!! Here are even more insane facts on Facebook for you to enjoy: