What Social Media Sites Should You Be Marketing On?

Is your company not participating on certain social media networks because you feel that it may not fit your businesses or products company demographics?

You may want to take another look. Yesterday I suggested to a client that their Twitter followers were horrible, (they had 3) and that we needed to get more followers. Their response sorta stunned me.

"I'm not sure about the Twitter thing. The age group that primarily uses Twitter is not our target market."

As it turned out, after I did a little research on their twitter account, since 2015 they had several people tweet their business, post pics of their location, and all of that went to waste.

Their assumption was simple. They assumed that only teenagers were using Twitter and their demographics were more for the 35-60 years old range

I dug up some stats from 2016 on Twitter and sent this to them. Here are the facts about Twitter demographics. 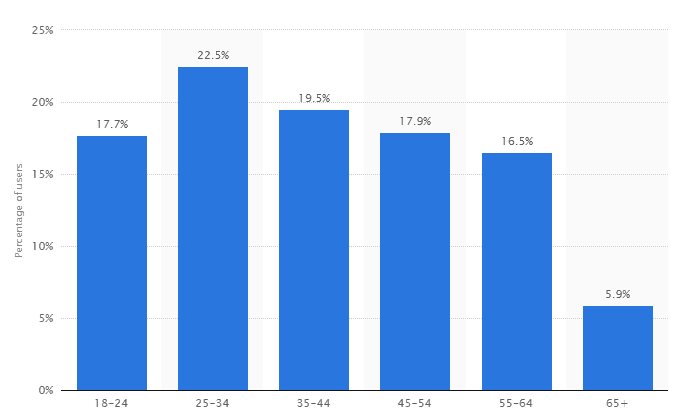 And this brings up the question, what social media site should you not be on? Shouldn't you be on as many social media networks as possible and adjust your marketing to that audience? If you say "Yes" to that, then I hope this infographics below helps!

You can also find more infographics at Visualistan